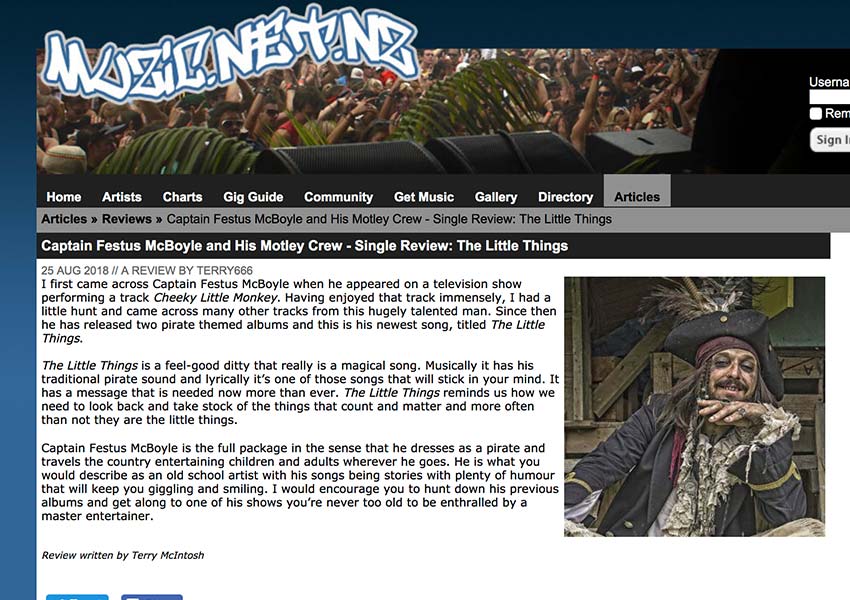 I first came across Captain Festus McBoyle when he appeared on a television show performing a track Cheeky Little Monkey. Having enjoyed that track immensely, I had a little hunt and came across many other tracks from this hugely talented man. Since then he has released two pirate themed albums and this is his newest song, titled The Little Things. 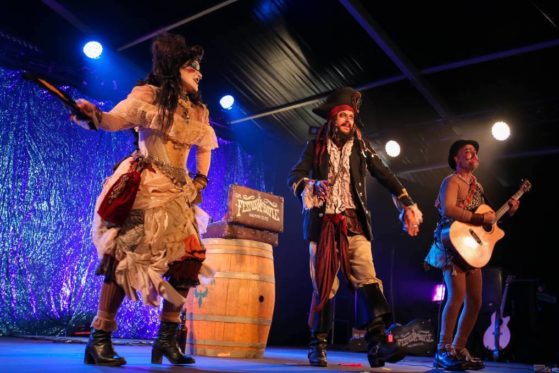 New Years Eve in the Square 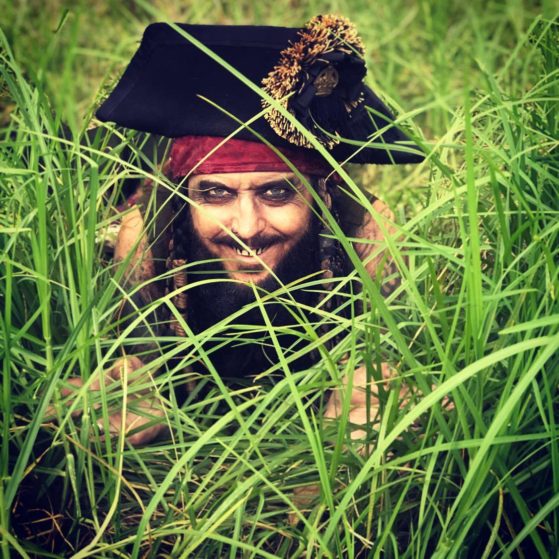 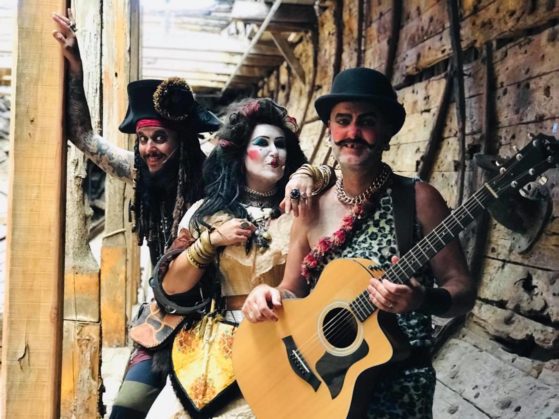